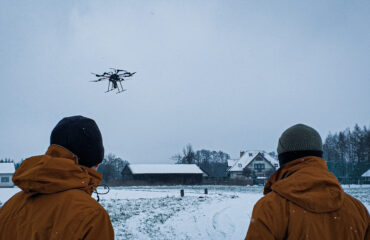 The advent of winter made it possible to check the functioning of the system during snowfall and in freezing temperatures. Currently, the capabilities of th...
Read more 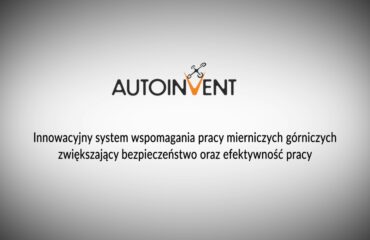 During the 21st International Scientific and Technical Conference Innovative Techniques and Technologies for Mining Safety-Efficiency-Reliability, the AutoI...
Read more 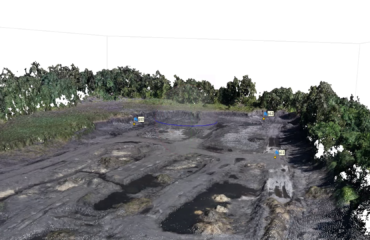 The End Users Council consists of four people selected in an open competition, to which a mining surveyor with qualifications and at least five years of ser...
Read more 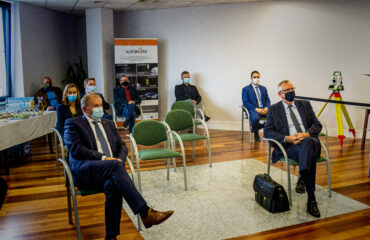 Presentation of the AutoInvent system prototyp

Representatives of all companies and mines included in the JSW SA Capital Group were invited to participate in the presentation of the prototype. During the...
Read more 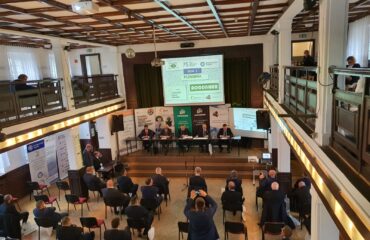 During the Science and Technology Conference "Energy and Mining - Perspectives of Sustainable Development", JSW Innowacje became the patron of the session "...
Read more 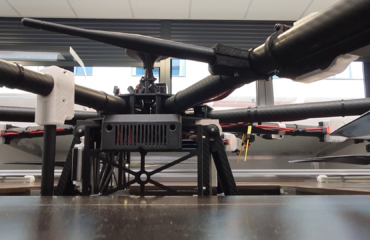 Tests of the precision landing system

The testing phase of the developed and programmed precision landing module for the unmanned aerial vehicle of the AutoInvent system has been successfully co...
Read more Tests of the measurement data acquisition and processing system

Development of algorithms to automate the measurement data processing was initiated. For this purpose, test flights will be carried out over the coal dumps ...
Read more The testing phase of the actuators installed in the landing pad has been successfully completed. Test focused on synchronization of opening and closing the ...
Read more 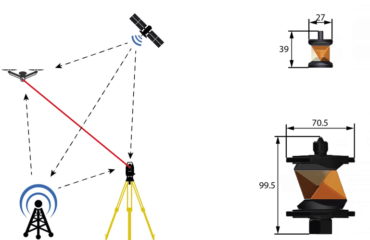 During the IEEE International Workshop on Metrology for Aerospace conference, the results of the verification tests of the developed navigation system integ...
Read more 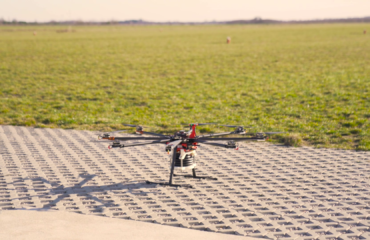 Lifting tests of a flying platform

Preliminary in-flight tests of the flying platform were carried out to confirm the possible payload of the platform and its endurance at maximum load. ...
Read more 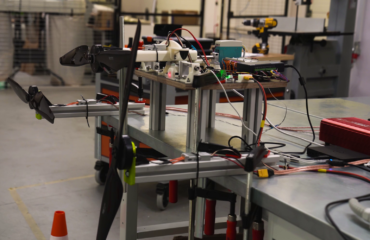 Laboratory tests of the propulsion system of the flying platform

The project team developed and built an engine test bench to verify the efficiency of a single propulsion unit and to select the appropriate configuration a...
Read more 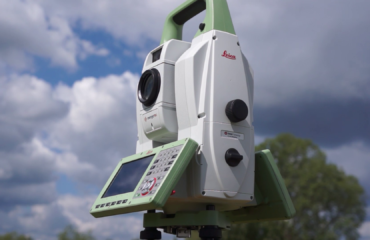 Tests of navigation system integrated with a total station

The phase of testing the integration of GNSS RTK satellite navigation with location using a geodetic total station has started. In the horizontal plane, the...
Read more 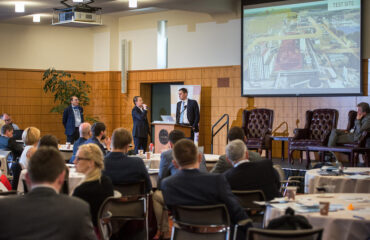 Jastrzębska Spółka Węglowa has become a partner of the Science and Technology Congress "Silicon Valley Poland Days 2019" organized from May 1 to 3 by the Po...
Read more 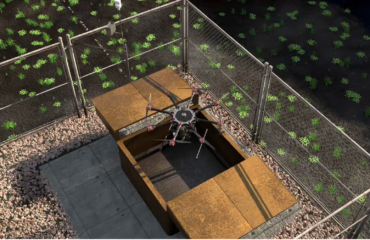 JSW Innowacje S.A. became a partner of the 5th IEEE International Workshop on Metrology for Aerospace science-technical conference, during which the concept...
Read more

JSW Innowacje S.A. became a partner of the 5th IEEE International Workshop on Metrology for Aerospace science-technical conference, during which the concept...
Read more 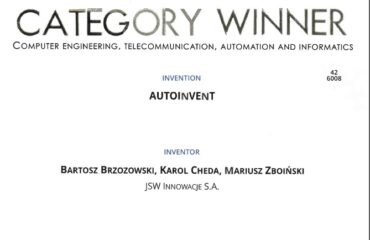 Success of JSW Innowacje at trade fairs in the Czech Republic. Three awards for the innovative AutoInvent system.